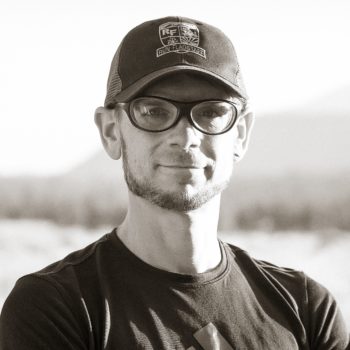 Ian is well known in the trail and ultrarunning community having now finished more than 215 ultras, 27 of which were 100-mile races. In all, Ian has won 53 ultramarathons. Some of his wins include the Massanutten Mountain Trails 100 Mile Run twice and the Superior Trail 100 Mile Run. He’s a two-time, top-ten finisher at the Western States 100 Mile Endurance Run. He’s finished the JFK 50 Mile Run 25 times, placing as high as second twice. He was part of a four-person team that won and set a course record at the Oxfam Hong Kong Trailwalker 100K in 2001. In 2002, he completed the Grand Slam of Ultramarathons by finishing Western States 100 Mile Endurance Run, Vermont 100 Mile, Leadville Trail 100 Mile, and the Wasatch Front 100 Mile in a single summer.

Ian spends time on the roads as well. He’s finished more than 25 marathons and has run a 2:42 PR for the distance.

Ian currently serves as the national restoration director at the American Conservation Experience. 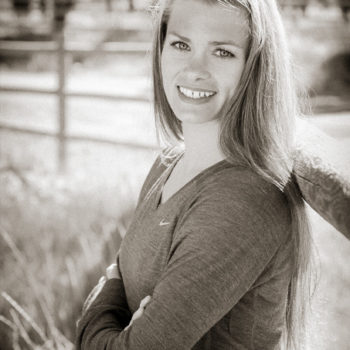 Emily is a three-time high school state champion in cross country and track. She went on to be a three-time All American at the University of Virginia in cross country and track. After college graduation, she joined adidas-McMillanElite in Flagstaff and ran her marathon PR, 2:32:55, at the 2011 Twin Cities Marathon. She’s since competed in two U.S. Olympic Team Marathon Trials.

Emily also serves as an Arizona Trail steward and the assistant race director for the Flagstaff to Grand Canyon Stagecoach Line races. 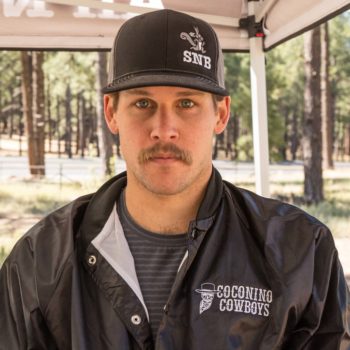 Eric runs far to explore what’s possible and in pursuit of the good life. Since 2011, he’s finished more than 25 ultramarathons, winning eight of them. He made his first U.S. national team in 2016 and represented the United States that year at the International Association of Ultrarunners (IAU) 50k World Championships in Doha, Qatar. Aside from his mustache, Eric is perhaps best known for his win at the 2017 JFK 50 Mile and his Golden Ticket run at the 2018 Lake Sonoma 50, which landed him at the start line of the 2018 Western States 100. He lives in Flagstaff, Arizona and trains with a group called the Coconino Cowboys.

His current sponsors include rabbit, HOKA ONE ONE, and GU Energy Labs.

Ron is a Las Vegas native and has been an avid trail runner for more than 15 years. Completing over 80 trail races, 68 of which were ultramarathons, he has finished 26 100-milers and has made it to the podium over 27 times. Some of his most notable accomplishments include running the demanding Hardrock Hundred 100 Mile Endurance Run, completing the Western States 100 Mile race twice, Wasatch Front 100 Mile, The Bear 100 Mile, and racing the Flagstaff to Grand Canyon Stagecoach Line 100 Mile race 4 times with a top finish the second year. He recently completed three sub-24 hour 100-mile races within 6 weeks, with two of the races run on back to back weekends.

Ron is a proud husband and father who strives to achieve a balance of family, work, and personal life. In addition to taking on his own personal running challenges, the past few years have been spent inspiring runners new to ultrarunning to push their limits and take on the longer distances. Through encouragement, guidance, and instruction runners have found themselves at the finish line with a new buckle in hand.

Ron currently serves as the IT Director at the Discovery Children’s Museum located in Las Vegas, Nevada.