On Valentine’s day, a group of runners visited Havasupai with the greater mission of preventing uranium mining. 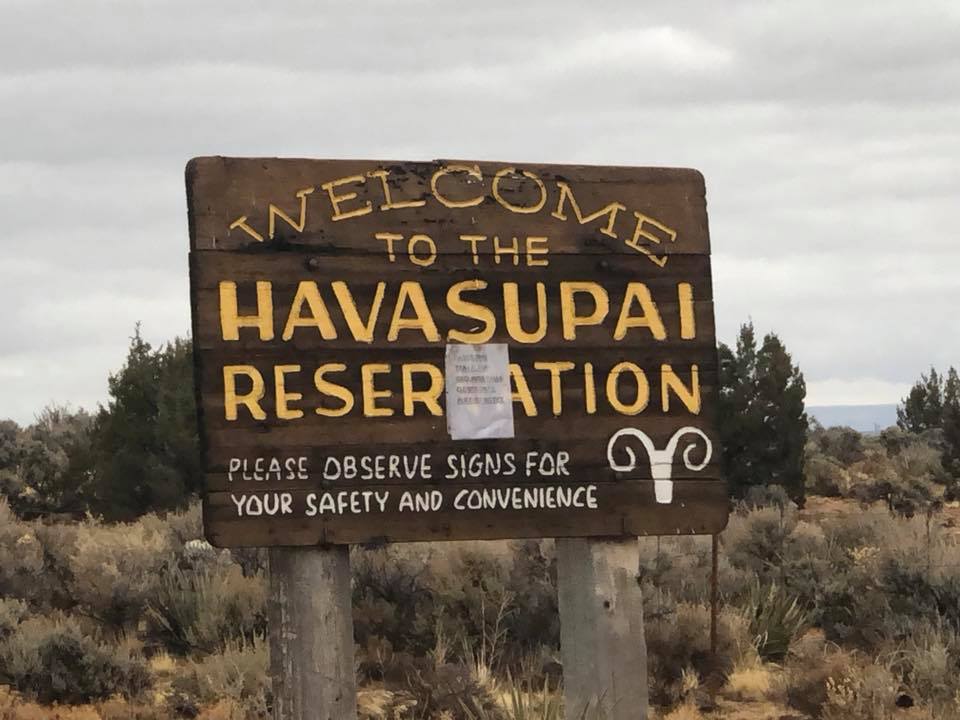 Roughly 170 miles west of Flagstaff, nestled in the western edge of the Grand Canyon, lies the village of Supai, home of the Havasupai Tribe. The reservation was established in 1880 but access is not easy. The only ways into the village are by foot or pack animal via a 7-mile trail or by helicopter and you must have a pre-arranged permit. 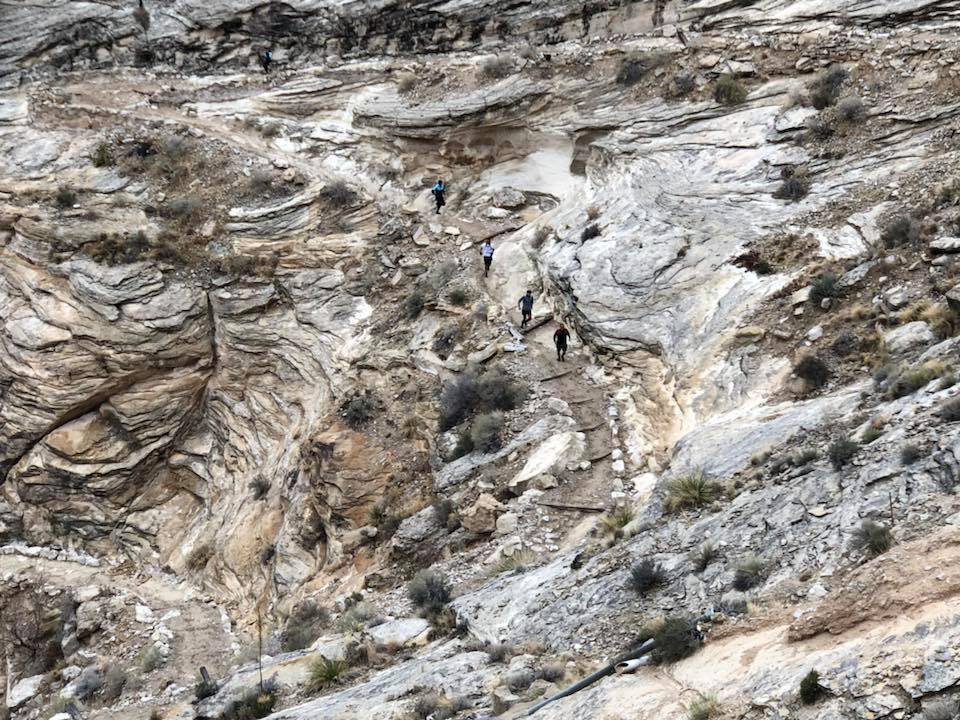 Descending into the canyon. Photo by Jonathan Nez. 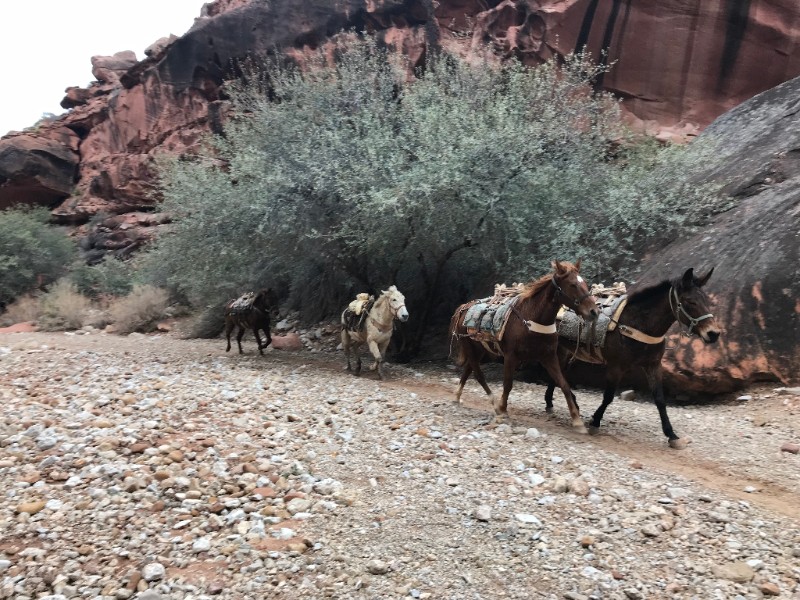 The horses going to pick up supplies at Haulapai Hilltop.

A fight to keep the land pure

Since 2012, there has been a 20-year moratorium on uranium mining in the Grand Canyon. Even so, there has been push back from mining associations. There is fear that the new administration is going to lift the moratorium administratively. If successful, this would allow mining to take place up-canyon and adjacent to Supai, the consequences of which the Havasupai would rather not encounter, namely contaminated ground water.

Learn more about this issue from the Grand Canyon Trust:https://www.youtube.com/watch?v=-ACyoCwL7Mc 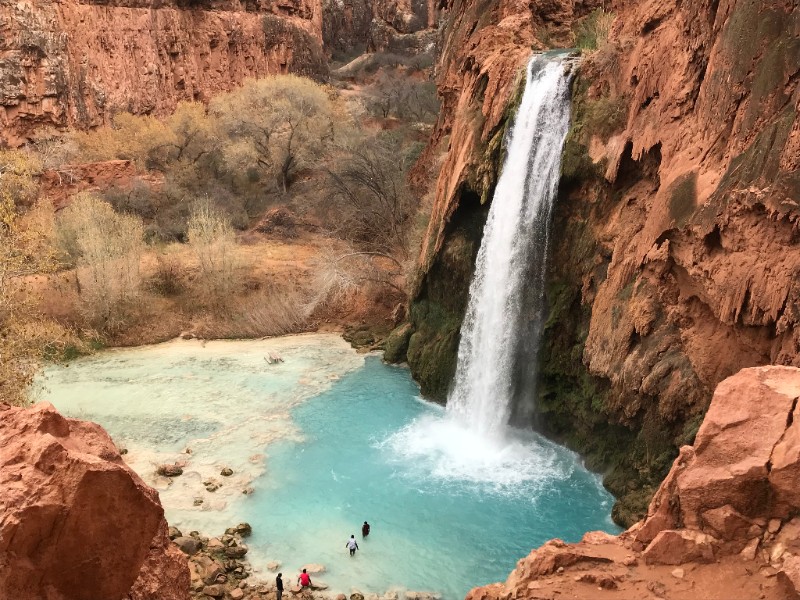 Havasu Falls. The Havasupai are the “People of the Blue Green Waters.” 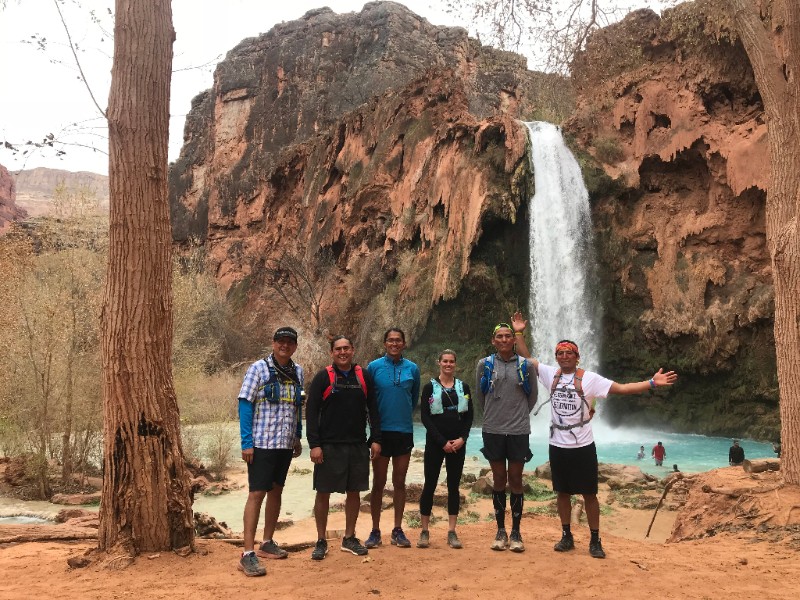 The group in front of Havasu Falls. Some were brave enough to face the cold and go in. 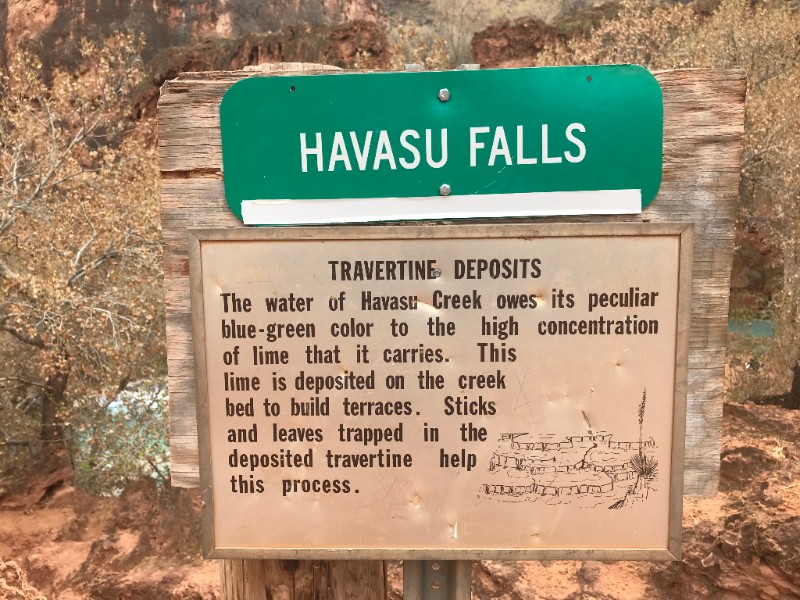 Why are the waters their blue-green color?

Students and runners taking a stand

Our purpose: To make the 7-mile journey down to Havasupai Elementary School where 20 students had completed hand-written letters to the Trump administration expressing their concerns with uranium mining. We would collect these letters and bring them out of the Canyon with us.

While the group of runners I joined were Navajo, they are highly sympathetic to the Havasupai cause of preventing uranium mining. Their ancestors have experienced the detrimental effects of metal mining and have since banned it from the Navajo Nation.

Thursday morning, Representative Descheenie and Vice President Nez traveled to Washington D.C. and joined up with Havasupai Tribal Councilwoman Carletta Tilousi. Together they delivered the children’s letters to Trump officials in the Eisenhower Executive Wing of the White House on Friday morning. 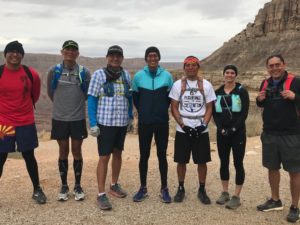 At Hualapai Hilltop about to depart to the village. Left to right: Antonio, Alvin, Vice President Nez, Adrian, Jackie, myself and Representative Descheenie. 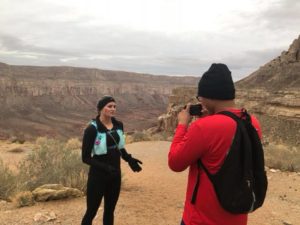 Our face markings signified that the Havasu Canyon recognized and supported us on our journey. 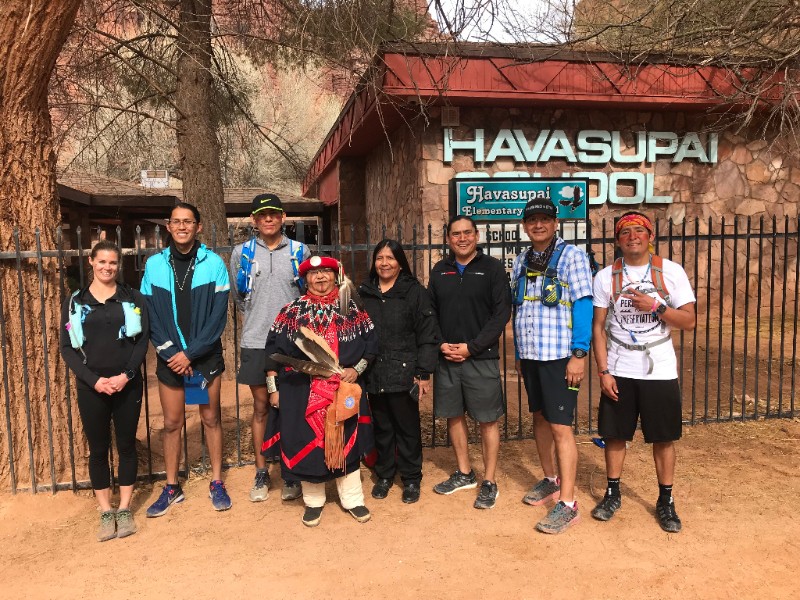 Upon our arrival in the village, Tribal Elder Diana blessed us and our efforts to help the children’s voices be heard. 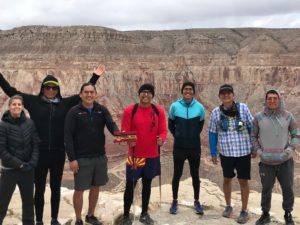 We arrived back at Hualapai Hilltop with letters in hand, which were then delivered to Washington, D.C. 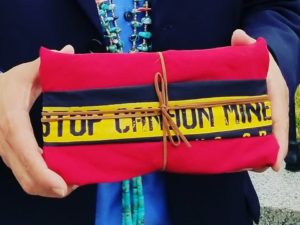 The children’s letters from Havasupai Elementary.

It was an honor to join this amazing group of runners on a spiritual and important mission. Thank you to fellow runner Alvina Begay for recommending me for this trip. I was again reminded of the power of running and how it brings people together to achieve a greater purpose. Hopefully the voices of the children of Havasupai will be heard and their lands will be kept mine-free for generations to come.

Interested in being part of a greater voice? Grand Canyon Trust has more information and a petition here: https://www.grandcanyontrust.org/uranium.

Cronkite News covered our trip. To learn more and to see more footage, scroll to ~16-minutes into the video. 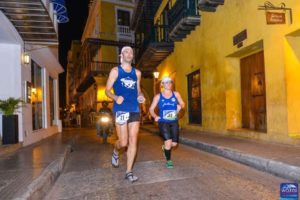 “I think this is testament to how prepared I was for this! Granted none of my times were exactly land speed records I’m pretty happy with the consistency and knowing I could fairly easily sustain that effort day-to-day especially sleep deprived and on less than ideal nutrition. Never in a million years would I have guessed I’d walk away 5th overall and the 2nd place American. Are you kidding? Pinch me! Thank you so much for everything you’ve done for me!” ~JP Caudill

View JP’s Strava write-up to learn more about what motivated him to run the World Marathon Challenge and to see his race data.